The thing is, organizational culture is like climate. We know it’s all around us and take it for granted when it’s pleasant. When it comes to change, of either, we know we can do better but, it means changing behaviour and really, who wants to do that?

Like climate change, 80% of us say workplace culture has to change, according to the 2018 study done by PwC. 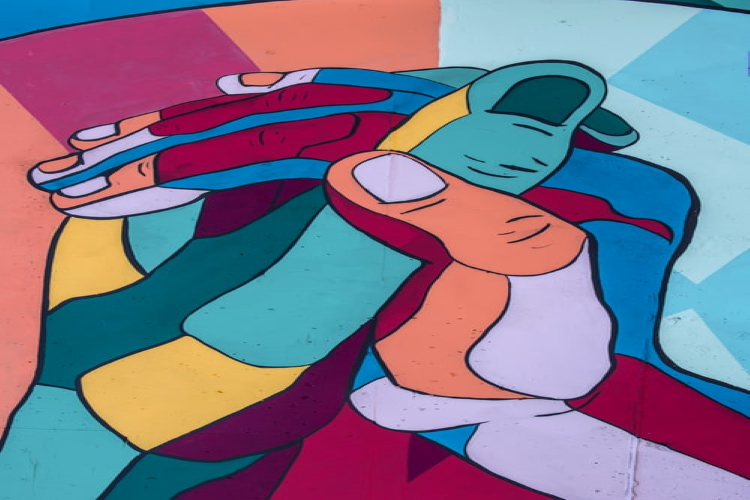 The following capture the range of definitions of organizational culture from a variety of sources;

SHRM, the Society for Human Resource Management, says it best; “Culture is a nebulous concept and is often an undefined aspect of an organization. Although extensive academic literature exists relating to the topic of organizational culture, there is no generally accepted definition of culture.”

So, we have a situation in which most employees want change to their culture, but have difficulty expressing what exactly they mean. We faced this problem when we undertook cultural audits as part of our Cultural Rejuvenation plan process for clients.

What we understood very quickly was that the definition and value of culture was dependent on the perspective and place within the organization’s cultural network. We saw that culture was not an isolated, internal environment but had important connections to multiple groups outside the organization. 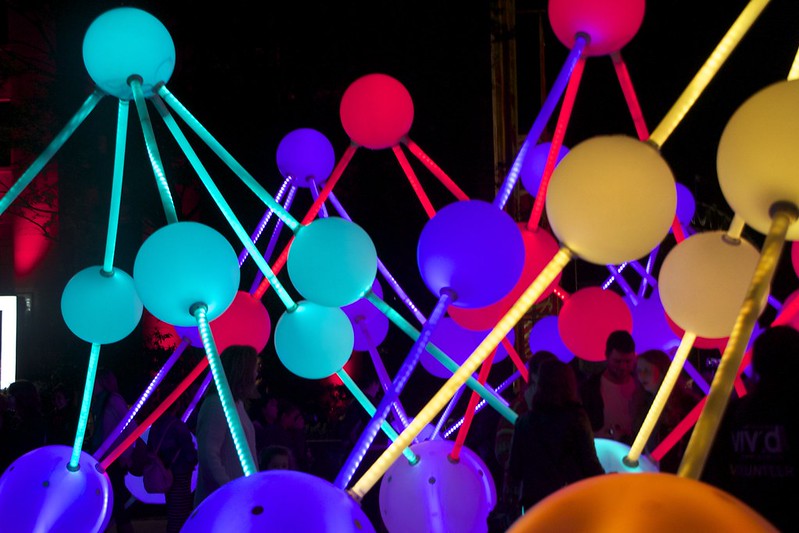 We call it a Culture of Things (CoT).

Our definition builds on the Renaissance concept of ethos, the definition of the Internet of Things (IoT) and the ecosystem business model.

Ethos, from the Greek word meaning character, describes the “characteristic spirit of a culture or community as seen in its beliefs and aspirations.” The beliefs and characteristic spirit shape the values system, the stories and even the language used by an organization. It is its ethos that makes an organization unique, differentiated and attractive to employees, customers and stakeholders.

The Internet of Things definition continues to evolve but a key concept that we borrowed for our Culture of Things definition is the idea of “a system of interrelated computing devices, mechanical and digital machines, objects, animals or people that when connected create environments that are sensitive and responsive to the presence of people.” It is this ambient intelligence created by networks that helps us navigate and adapt to change required for growth and resilience.

The ecosystem business model concepts include “networks of shifting, semi-permanent relationships… combine aspects of competition and collaboration” and the idea that “players coevolve as they redefine their capabilities and relations to others over time.” The ecosystem model captures the dynamic responsiveness required of people, networks and systems to cope and grow in increasingly complex environments.

We believe that a Culture of Things (CoT) must be a dynamic, responsive network that recognizes that it is not self-contained but, an integral part of the larger, interconnected systems of our communities and marketplaces. A strong CoT is both influenced by and is an influencer of, their community and marketplace systems.

A Culture of Things, by our definition, is:

“a unique, interdependent network of shared human values, beliefs, behaviours and responsive organizational processes and systems that promotes and sustains the fulfillment of the organization, its employees, customers and stakeholders.”

In a Culture of Things, there are four main elements in the organization’s culture. These elements have been iterated and adapted from the extensive academic work to date and includes observations from our own cultural work for clients. They are;

The rituals, symbols, values, stories and even distinct language that an organization uses to transmit its culture to all employees.

The behaviours and norms employees use to interact in their organization’s environment.

The processes, systems, structure and information flows that support the patterns of behaviour needed to work in the organization’s environment.

The purpose, vision and plans (business, HR, career and all other plans in the organization) that guide the members of the organization to its agreed upon goals and objectives.

In a Culture of Things, these four elements are the framework of the organization’s culture. Each element, and its components, are fully integrated with the others, creating a sturdy foundation on which to design, nurture and grow the culture that best fits with the goals of the organization, its employees, customers and stakeholders.

A Culture of Things, like climate, recognizes the power of culture while also understanding the need to nurture, support and when necessary, change behaviours so culture is there. For all of us. All the time.

Consider David for a speaking engagement.

Be sure to discover The Unlimited Planning Process for insights and direction needed to discover and activate your unique operating system.

Get the Unlimited Blog right to your inbox Sign up here.

Get the Unlimited Blog right to your inbox. Sign up here.

Be sure to discover
The Unlimited Planning Process for insights and direction needed to discover and activate your unique operating system.

For all the latest news on
Strategic Initiatives Group
Sign up for our Newsletter.

Like what you’ve read?
Consider David for a
Speaking Engagement.

Any cookies that may not be particularly necessary for the website to function and is used specifically to collect user personal data via analytics, ads, other embedded contents are termed as non-necessary cookies. It is mandatory to procure user consent prior to running these cookies on your website.